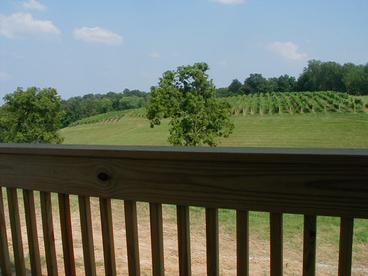 Our tasting room is open Friday - Sunday all year round. Wine tastings and cheese trays are available anytime. We also have beer. Check our events page for scheduled dinners or live music.

Come visit us among the rolling hills of rural northern Kentucky. 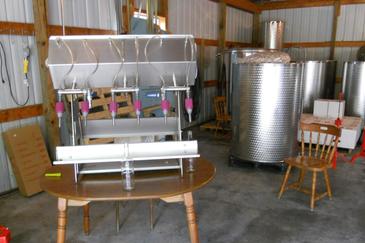 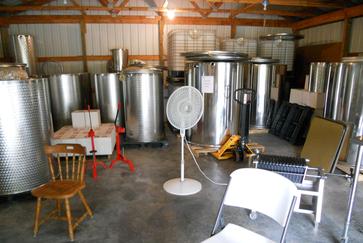 Seven Wells Vineyard & Winery began in 2004 when four hundred grape vines were planted on the Wehrman family farm in Grants Lick, Ky. Successive years saw more vines planted and the vineyard grew to five acres. Grape varieties have included Chardonnay, Cabernet Franc, Traminette, Dornfelder, Noiret, Kentucky standards Chambourcin and Vidal Blanc as well as a short lived dalliance with Merlot. Our viticultural endeavors have resulted in a spectrum of wines to suit every taste from full bodied dry reds to sweet whites and everything in between. The journey has expressed itself in the names of some of our blends. If the name sounds interesting, there is usually a story behind it.

About the name Seven Wells

The Wehrman family farm was purchased from a family whose father had accumulated seven adjacent parcels of land and combined them into one. Long ago there had been a house and a well on each parcel. The houses are now gone but the wells still remain, covered over with slabs of rock.